Ronak Patel is the Co-founder & CEO at Sunflower Lab. He’s an entrepreneur, thought leader, and a problem solver. With more than 17 years of experience in the IT industry, he’s made it to a point where he can be called as a generalist who can contribute and lead in any technical discipline. For years he has led the Sunflower team to thrive on the challenging – the seemingly impossible tasks.

Previously it wasn’t possible to create a fully built iOS app on JavaScript. The developers had to create different native apps using native codes for each OS separately. Else, they would have to use the available plugins or frameworks like Phonegap to bridge the spaces between iOS and the JavaScript app. But this worked good only for basic functionalities of an app, and developing a complicated app was a tedious task. 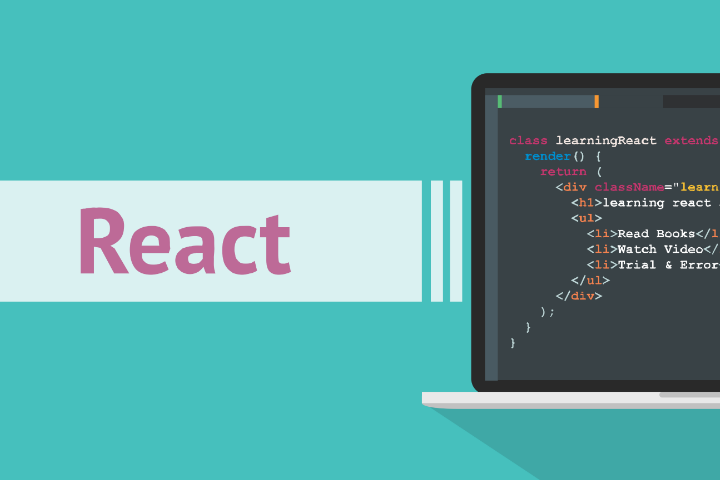 That is when Mark Zuckerberg of Facebook could perceive a requirement for a common developing platform for mobile applications on different OS and devices. So for fulfilling this need, React Native was created by Facebook. So basically, ‘React’ is a JavaScript Library and ‘React Native’ is a framework that enables its users to develop mobile apps with native functionalities. Thus, the very first and the clear advantage of React Native is that developers can build native apps without the need to learn the native development languages like Obj C, Swift for iOs and Java for Android.

New JavaScript libraries and frameworks are launched every day in the market. But React Native has maintained its position as the top framework used for app development for quite a long time now. And, React Native just being created by Facebook is not the reason for it being at the top. The following are the reasons why React Native tops the list of cross mobile development platforms and why it is not going anywhere in the near future:

React Native is mostly used for developing apps for multiple OS like Android, iOS and UWP. Additionally, the biggest reason behind React Native being so successful is, that it allows the developers to create native-like apps while writing the code only once. 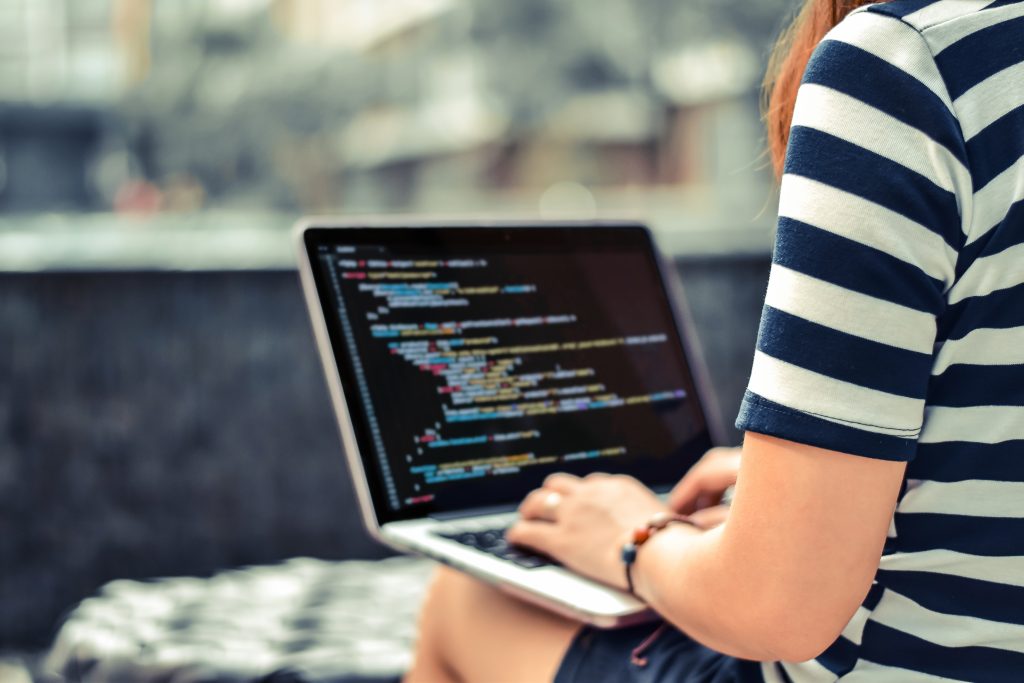 As mentioned earlier, React Native lets the developers write a single code for Android and iOS versions of the app (not the whole code but almost 80% of the code is similar). Furthermore, React Native is such a powerful framework that it can detect the platform and it can send platform-specific instructions accordingly for calling native functionalities.

For example, when you want to create a button using a function, React Native sends this information through a bridge to the native platform. It detects the type of platform and then calls a JavaScript function if it is Android or calls the Objective-C function if it is iOS. Thus, most of the app’s code remains similar and only the platform-specific functionalities are to be written in the platform-specific language. So as React Native works on Javascript, the developer only needs to learn Javascript and some native functionalities to work with React Native.

React Native works on the same principles as React.js. But, the main difference between the two is that React Native creates a virtual DOM which in turn updates the browser’s actual

As of now, React Native is the market leader for developing cross-platform applications and is very popular amongst developers. Some of the biggest applications like Facebook, Instagram, Bloomberg, Tesla, Skype, Uber, Walmart and many more are built using React Native. Many start-up apps are also being created using Reactive Native. Developers find the working environment of React Native very user-friendly. According to a Stack Overflow Developer Survey done in 2018, the React framework is the developer’s first choice to work with for cross-platform development.

The other reason for which React Native is highly popular is, that it is very cost and time effective as compared to native development. It is rather costly to develop a native app for each Android, iOS, and Web. The cost almost shoots up by three times. And not all companies will be able to use those specialized resources for development of such apps as they will have budgetary constraints. But, while using Reactive Native, the development cost can be reduced and so the development time also decreases, making it cost effective.

6) Better Capabilities then other Frameworks

There are many other frameworks like ‘Flutter’ by Google and ‘Ionic’ by Drifty Co. which offer cross-platform app development. But these have many glitches and can sometimes get difficult to work with. For example, Flutter works mostly fine with Android OS, but native calls with iOS are difficult and the results are far from that of a native app.

In Ionic development, the web mechanisms written through CSS and Javascript are wrapped in a Webview. Thus, the app gets dependent on Webview which itself is very slow. This has resulted in the developers choosing to use React Native over other frameworks.

What Does the Future Hold?

React Native was designed in a way to create a single bridge between Javascript and native which is asynchronous, serializable and batched. But these principles were a hindrance when APIs were expecting an asynchronous reply. A batched bridge meant it was harder to call functions that were implemented natively. A serializable bridge meant unnecessary copying instead of directly sharing the memory. So, Facebook is now making major changes to make this framework even more flexible. The three major areas where React Native is being changed are:

In the current threading model, a UI change requires to work on three different threads. But in the new model, it would be possible to call asynchronously into Javascript on any thread. This will maintain responsiveness and will keep the low priority work away from the main thread.

New async capabilities will be added to access the asynchronous data.

A new bridge that would be simple to use and which can make direct calls between native and JavaScript will be developed. This would also mean that debugging tools would be easier to make.

Even though there are a few problems with React Native, but with such constant up-gradation, React Native is not going anywhere in the near future and is about to remain topping the list of favourites for cross-platform frameworks.

Many third-party libraries are also providing React Native support looking at its user base. Within the last five years, React Native has emerged as one of the biggest frameworks for cross-platform development and with new capabilities being added constantly, it is going to be the number one framework for at least a couple of years in the near future.

To develop a cross-platform app using React Native and to know more about React Native, please get in touch with us.

Sunflower Lab Proud to be Named on Clutch Top 1000

How can we customize alert component in react-native?

SECTION. 1  It’s been couple of years since react-native has taken hive in Mobile Application Development world.…

At Sunflower Lab, we exist to help our client’s, plain and simple. This mission fuels…

Let’s talk!
We’d love to hear what you are working on. Drop us a note here andwe’ll get back to you within 24 hours