Android Oreo (8.0) what you need to know about? - Sunflower Lab

|In Technology
|By Vaibhavi Rana

Android Oreo (8.0) was launch by Google this week at an event in New York. This launch was followed by months of initial releases from the tech giant. Android Oreo is an improved version of its predecessors to match smartphones and tablets. 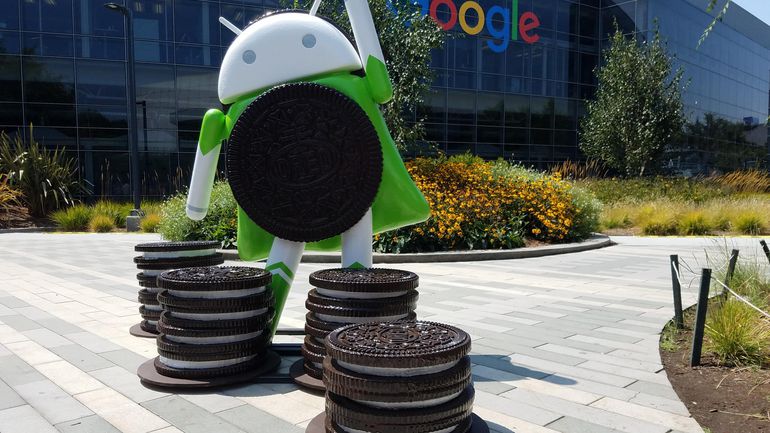 One of the major attraction in Oreo is stopping drainage of battery, it will enable users to get more from each charge.

As per reports, Google has done some major changes that will be the backbone of more operating systems in the future. Pixel and Nexus are among the first contenders to use this operating system on their smartphones, but many other companies like HTC have also confirmed that their new phones will have Android Oreo.

Ahead of the official launch the week, Google already confirmed big features that Android Oreo will have.

Google Pixel XL and Pixel will be the first to upgrade to Android Oreo. According to Google, they will make it Android open source project (AOSP) so that people can access it freely. Nexus and Pixel are already in the testing phase and they will soon be launching it with their products. Smart devices having Android beta version will also get the final version.