|In Smart Manufacturing
|By Yash Patel

“Anomaly detection in Smart Connected Assets is an important aspect of Smart Manufacturing. If the performance of the machine or an asset is deviating from the set standards, it will affect the overall operations. Thus, detecting outliers or faults or anomalies before it actually occurs and, taking corrective steps is important during all the phases of the manufacturing process.” 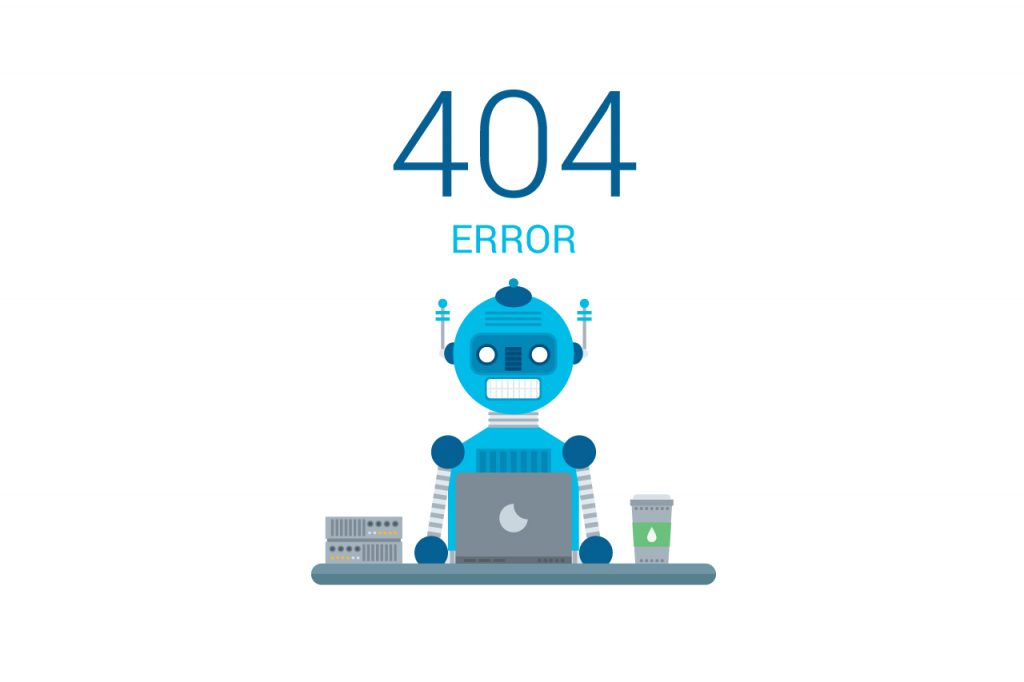 What are smart connected assets?

Smart Connected Assets are assets used by a business for manufacturing or delivery of goods and services. These assets can predict and respond to the environment by gathering the data from various other linked assets of the business. With the help of data, Smart Connected Assets can sense or predict any future failures in machines, environmental impact, supplier performance, customer requirements etc.

At the core of Smart Connected Assets is Industrial Internet of Things (IIOT). With IIoT connecting or linking the assets, and with the help of data gathered from them, it becomes possible to integrate, analyze or predict faults, failures or future demands. Smart Connected Assets can bring in better Asset Performance Management (APM) practices. With IIoT as an emerging trend, Industrial automation is also on the rise, thus resulting in rise of Smart Manufacturing and Smart Enterprise.

According to a blog by PTC, “Asia-Pacific is a leader in smart factories—due to essentially a large number of manufacturing industries in the region—and is expected to continue its growth between 2015 and 2020.”

With IIoT and Smart Connected Assets, it becomes possible for managers to remotely access, operate and manage these devices, i.e. asset tracking becomes easy for them from any location worldwide. Also, data gathering from these assets becomes vital for future processes and is done through industrial cloud computing.  With the availability of this real-time data, decision making becomes easy for managers. Further, tasks like predictive analysis, predictive maintenance, and anomaly detection also get simplified. Smart Manufacturing aims at optimizing the manufacturing process to achieve operational efficiency and meet customer demands on time.

Anomaly detection is of great importance when it comes to asset performance management in smart manufacturing and, with the help of gathered data and predictive analysis, anomaly detection can be predicted long before it is detected by standard operational systems. However, early anomaly detection will not help you figure out what is wrong with the asset. To know where the problem lies, tests will have to be scheduled along with a detailed study of the data. The data is gathered by concluding various test cases with questions like “what needs to be done”, “how should it be done”, “what if analysis” etc.

When such data is gathered over a period of time, it builds a knowledge bank which helps brings solutions to anomalies arising in future. So, whenever such signs of anomaly appear in the asset, the data from knowledge banks can be leveraged to know where the fault lies and a solution can be worked out even before there is actual downtime of the asset.

“Anomaly means, a deviation in the asset’s normal or standard performance.”

“Anomaly can also be defined as a malfunction or error in operational performance.” 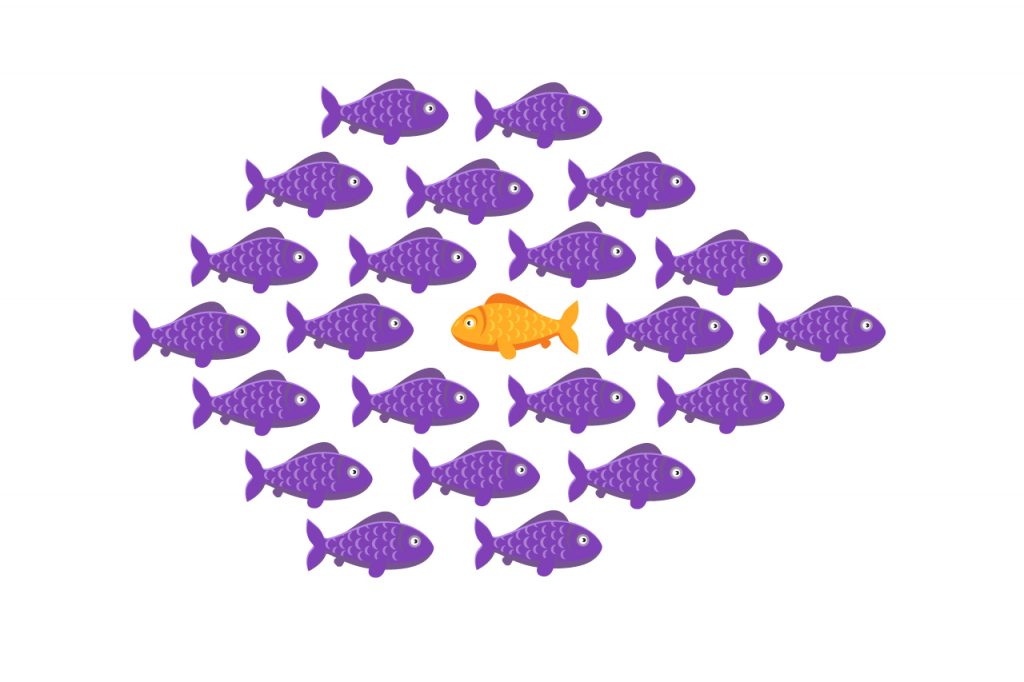 Anomaly detection involves the process of identifying the abnormal behavior of the device/ asset/program/machine. To detect an anomaly, knowledge of normal behavior is imperative. A fault is a type of “Anomaly” but all anomalies are not faults. For e.g. overheating of an electric motor can be considered as an anomaly, but if the temperature is within permissible limits, it might not be considered as a fault. However, if the temperature rises above the permissible limits, thus interrupting the motor’s operation, it can be considered as faulty.

So we can conclude that the outcome or result of an anomaly or fault is independent of its initial event, thus being intentional or accidental and will still impact the production in the same way rather than different ways.

Anomalies are usually categorized as cyber or physical with respect to their components which are networks or machines. But since the systems i.e. networks and machines are always integrated and not separate, this domain-specific approach divides anomalies unnaturally which is not logical. With evolving systems and technologies, anomalies will also evolve and transform or cause different types of anomalies. The types of anomalies depend on aspects like temporality, domain, and multiplicity.

The “temporality” aspect defines whether the anomalies occur at once or over a period of time.

The “multiplicity” aspect differentiates between the anomalies occurring in a single component or in multiple components at once.

Types of anomalies and its detection mechanisms: 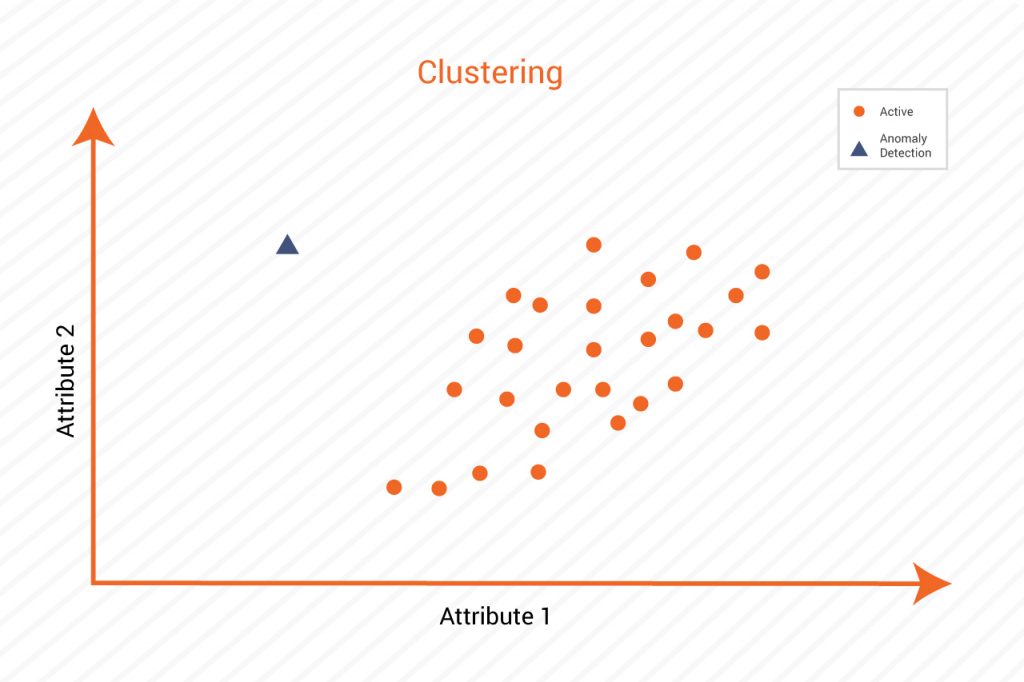 Want to gear up your organization for Smart Manufacturing and take over your competitors? Contact us for further details and we’ll tell you how to do it efficiently.